Matthew Stephenson (Dunnington) defeated Paul Adams 3-1 to win his first York Open title at Clifton Park on 24th February. He had overcome his team-mate Nick Robinson in a tense 3-2 in the semi-final the previous evening, while Paul benefited from an unfortunate cycling injury to Ed Shannon.

In the A Plate, bragging rights in the Clapham household went to Harry, who beat dad and Wigginton team-mate Gus 3-1.

The full draw details are on SportyHQ. 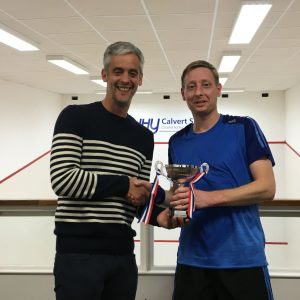 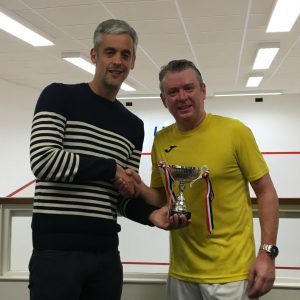 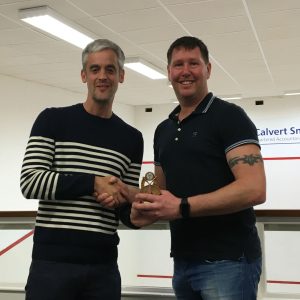 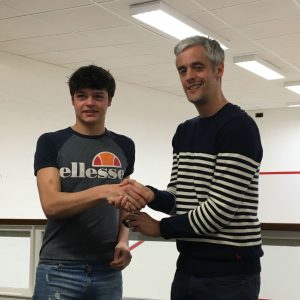