The York & District Men’s Veterans & Vintage Championships were played at Wigginton Squash Rackets Club last week. There was a week of well contested matches played in an excellent spirit, which had entrants from most Y & D club’s. A special point of note & thanks should go to Thornton Le Dale who had 3 entrants in the Vintage, two of whom came from Whitby & Scarborough. Well done lads!

Bearing that in mind , rather disappointingly only 6 players entered the Veterans O40 competition but a healthy 12 the Vintage O50, which was run for the first time in a number of years. Let’s hope we get a better supported Veterans next year!

But to more positive notes… The Men’s Veteran final was between two Wigginton players and a re-run of Wiggintons last Club Championships. The result was the same with Simon Middleton beating Ian Tooms 3-0 to win the Veterans Championship.

The standard of squash on the finals night was excellent and in the Vintage final Neil Chambers of York Squash Club beat Steve Toas of Dunnington 3-0. The Vintage plate was won bt Jon Wright of Stillington beating Rob Cooper of Wigginton. 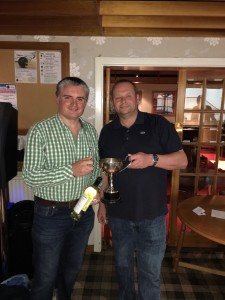 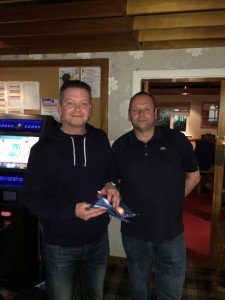 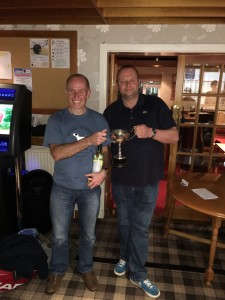 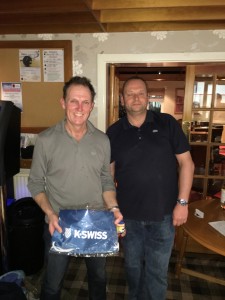